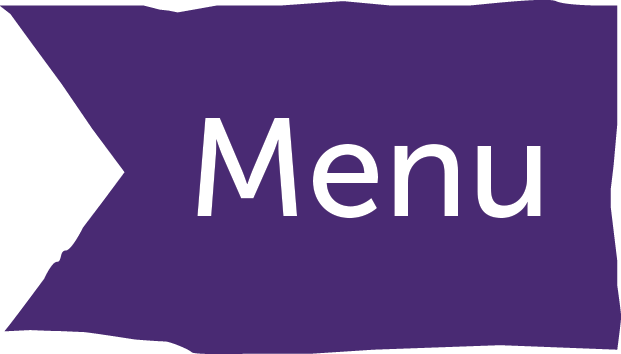 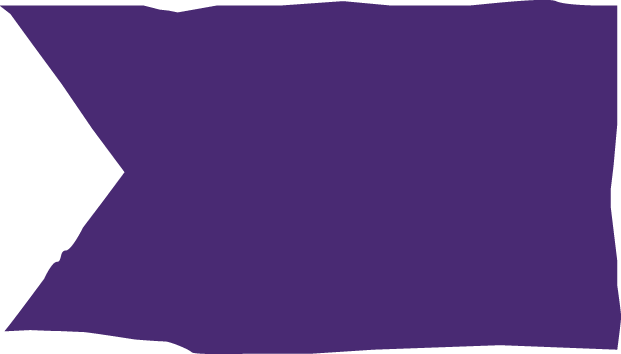 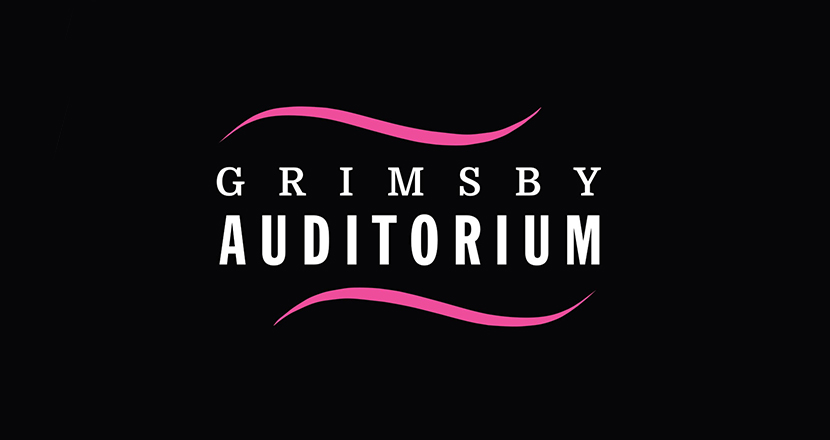 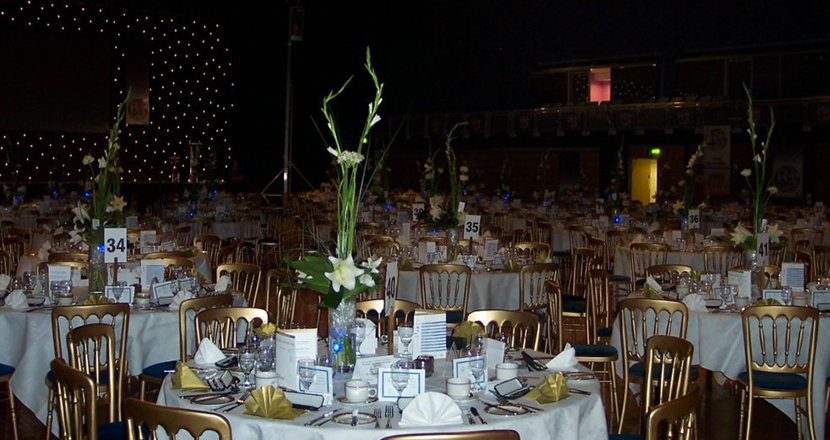 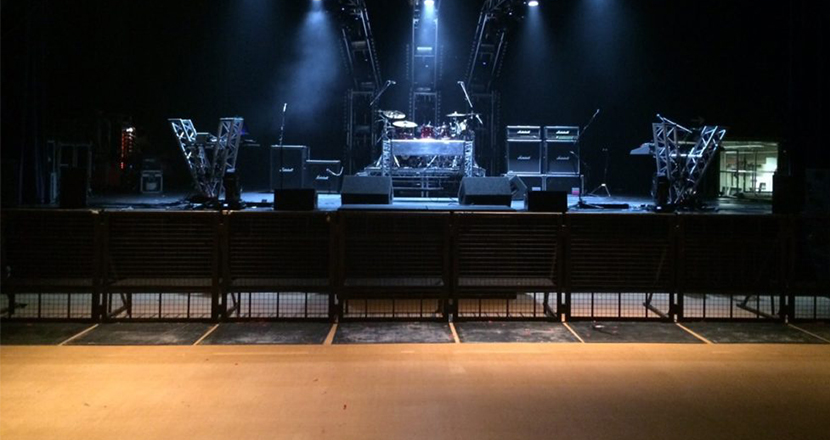 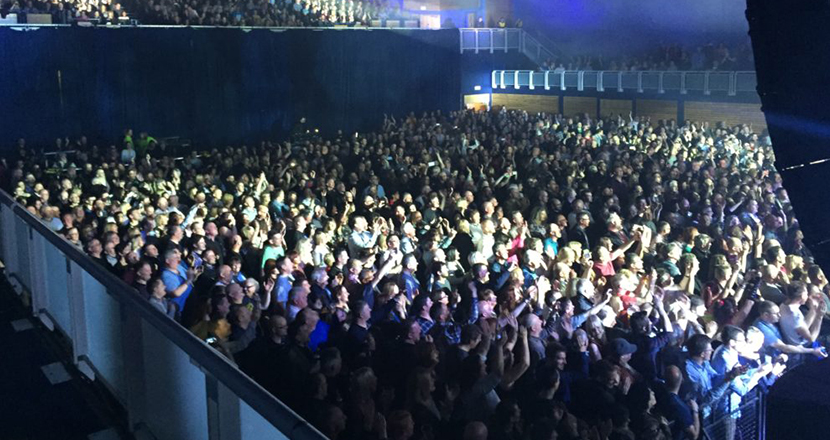 The Story So Far

Predominantly a touring house taking a wide selection of product, ranging from West End musicals to first class comedy to the best in live music acts around, the auditorium also plays host to fairs and charity dinners. Indeed such is the versatility of the venue that nearly anything is possible.

On the outskirts of Grimsby with excellent access for both public and private transport users, just two minutes away from the A180, leading to the national network via the M180. Free parking available for all with 350 spaces.